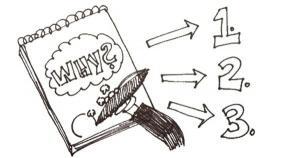 If you are involved in public speaking and want an easy way to generate audience laughs on demand, I’m going to make a wild guess that…

You may have thought about using street jokes (aka open source jokes, canned jokes, joke jokes) to help liven up your speeches and presentations.

But you don’t have look online very long to figure out that the notion of using open source jokes in public speaking is not considered a very good idea in some circles.

The problem with that particular position is that it is largely based on partial information, misinformation and a severe lack of knowledge about comedy and humor when speaking publicly to an audience.

So I want to highlight 3 pretty good reasons why anyone involved with public speaking may want to use street jokes to generate audience laughs.

In stand-up comedy there is an emphasis on “original” comedy material, even though it is blatantly obvious that the vast majority of comedians who gain any notoriety all talk about the same things.

And there are taboos in stand-up comedy like using parts of another comedian’s material, even if credit it given to that comedian is a no-no.

Using street jokes is generally considered a no-no in stand-up too unless a certain performance level has been achieved and the street joke being delivered has been adjusted or enhanced in some way.

But that’s NOT the case when delivering a speech or presentation. Virtually ANY type of appropriate comedy or humor content is acceptable. Even select pieces of a comedian’s act can be used without issue if credit is given for the material.

So having a cache of funny street jokes for use in speeches and presentations can provide a distinct advantage for a speaker, particularly if those jokes have been carefully selected and transformed into personalized funny stories.

Reason #2: There is an abundance of street jokes to choose from.

This is actually a double-edged sword. While there is certainly an abundance of funny and appropriate street jokes available for use in public speaking…

Unfortunately they are mixed in with an even larger amount of jokes that are not funny, not appropriate or otherwise not really fit to tell to another human without the risk of being tagged for having highly questionable judgement or a possible mental disorder.

Note: That’s one of the reasons that I spent quite a bit of time locating viable story joke resources to include in my Street Joke Secrets For Public Speaking course.

But here’s the good news — a speaker only needs about 6-12 carefully selected street jokes for use in public speaking. And those jokes can literally be used effectively for years with different audiences.

Don’t get me wrong — more is better PROVIDED that the jokes are truly funny and generate laughter on demand when delivered.

Reality based situational street jokes can be easily transformed into personalized funny stories that are ideal for public speaking.

There is an audio example of a transformed reality based street joke that has been prepared for public speaking on the Example Joke page.

This can provide a tremendous advantage to a presenter because this sort of easy-to-do personalization effectively camouflages a joke, making it virtually unrecognizable as a typical joke — even if some audience members may have previously heard the joke in its original form.

Interestingly enough, this aspect is never even addressed by the so-called “experts” who discourage the use of street jokes in public speaking.

Here are some important considerations when it comes to making the decision on whether or not to use open source jokes in speeches or presentations:

Audiences love to laugh! This is particularly true of public speaking audiences who are usually subjected to a mind numbing, coma inducing experience once the speaking starts.

Not to mention that the marketability and the demand of any speaker goes up exponentially the funnier they are.

You need to be 100% prepared before you deliver ANY humor content in a speech or presentation. When it comes to using street jokes, that means that:

Street jokes can easily be tested off stage before they are delivered to an audience, particularly those that have been transformed into a personalized funny story to see if they are worthy of delivering to an audience.

When it comes to information about using comedy and humor in public speaking, you really need to look at what is being shoveled your way with a jaundiced eye because…

The vast majority of so-called comedy and humor “experts” that you will run across online couldn’t find their rear end with both hands and a map when it comes to providing solid and actionable information about generating audience laughter in any public speaking environment. 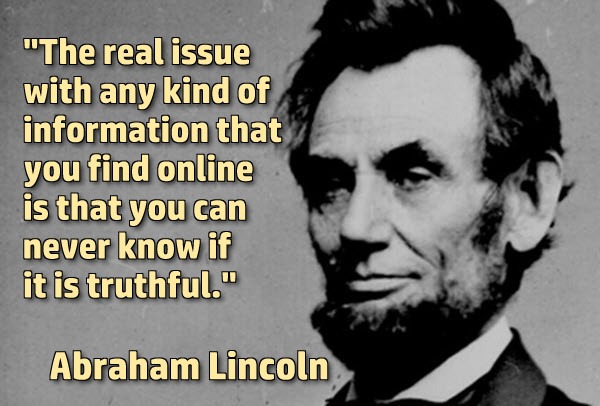 Steve Roye is one of the world's foremost experts in the field of spoken word comedy development and delivery for stand-up comedians and public speaking professionals alike. For details about Steve's diverse background and extensive experience, click here.